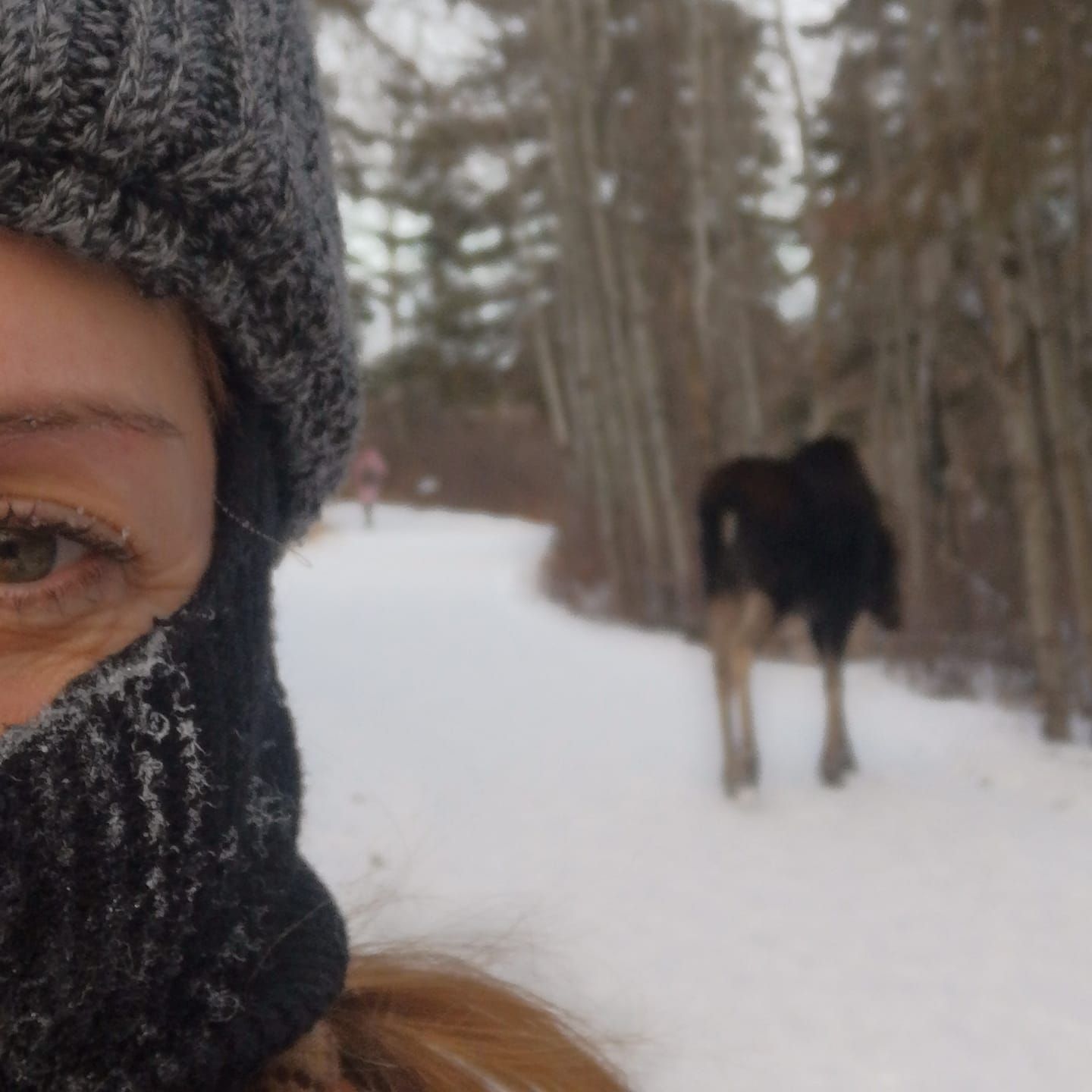 What a great question.   This is one that I am asked so often and yet never before in my career have I been left scratching my head.  I had recently been walking along the trail system in St. Albert where Shawn and I stumbled across a Moose.   She was clearly disinterested in us, carried on with her business and walked straight across the walkway to the Sturgeon River only to sit down, relax and turn her head to stare at us.  Many minutes were spent staring.

I guess my thoughts on 2021 are similar to my experience that day.   We have to all stay the course and no matter what comes before our path, we must figure out a way forward.

Part of that business in our everday lives, of moving forward, involves the process of buying and selling a home.  No matter what the barriers ahead, we work our way through.   My business evolves daily.  One consistent thread is the need to help and assist.

A November cold snap caused utility use to jump, the agency says.

OTTAWA — The Canadian economy grew by a surprise 0.1 per cent in November, driven by a boost in utility use because of an unexpected cold snap in central Canada, Statistics Canada data showed on Friday.

Analysts in a Reuters poll had forecast no change after an unexpected 0.1 per cent decline in October. Goods-producing industries and the services sectors both posted a 0.1 per cent gain. Increases were reported in 15 of the 20 industrial sectors tracked by StatCan.

“The above-consensus reading was surprising given the temporary factors which were expected to restrain growth — pipeline outage, rail strike, weather — and should limit the downside risk to the Bank of Canada’s Q4 forecast,” said Royce Mendes, a senior economist at CIBC Capital... 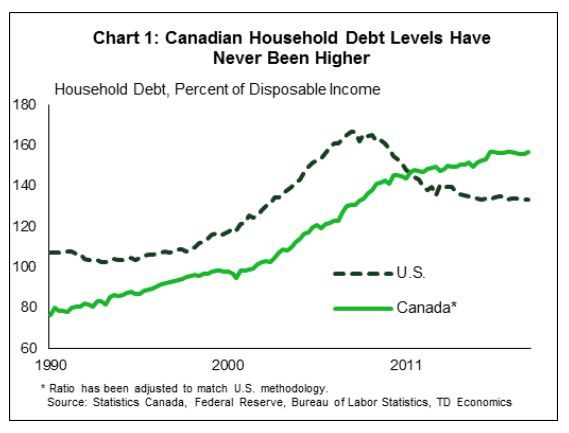 This one may be hard to believe, especially for...

Is it time to 'reverse' your thoughts on reverse mortgages? 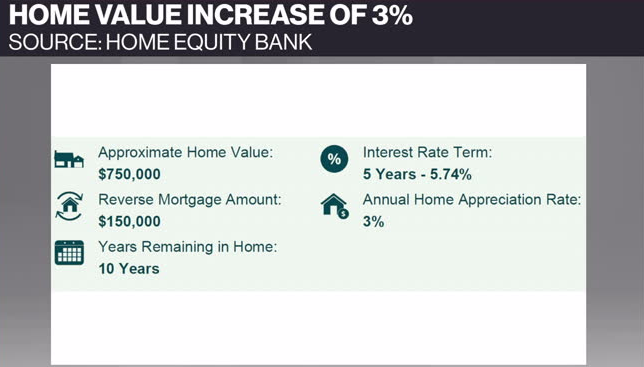 If there is a financial product out there that people seem to love to hate, it’s a reverse mortgage. But is that fair?

Here are a few facts that might change your perspective and “reverse” some of the misconceptions out there.

What is a reverse mortgage?

Reverse mortgages are loans that allow you to access some of your home’s equity without making a payment or forcing you to sell. However, a reverse mortgage loan ultimately does have to be repaid either when you move out of the home or when you die. There are some extenuating circumstances when the loan may need to be paid back sooner. For example, if the home is no longer your principal residence, you fail to pay your property taxes or homeowners insurance, or do not keep the home in good repair.

Who qualifies for a reverse mortgage?

You must be 55 or older and the home must be your primary residence. If you qualify, you can borrow up to 55 per cent of the value of your home (based on home value, home type,...

Inflation rate nudges down to 1.9% as gasoline and vegetables got cheaper

Canada's inflation rate cooled to a 1.9 per cent annual rate in August, Statistics Canada says, as the price of gasoline, fresh vegetables and fruit all got cheaper during the month.

After bottoming out at 1.4 per cent in January, Canada's inflation rate has been at 1.9 per cent or above for six months in a row now.

Cheaper gasoline was one of the biggest factors in the cooling, as gasoline was 10 per cent cheaper in August 2019 than it was the same month a year earlier. The impact of that cheaper gas is so great that if gasoline is stripped out of the data, Canada's inflation rate would have been much higher — 2.4 per cent.

The price of a hotel room also fell, as the cost of traveller accommodation has fallen by 6.7 per cent in the past year. Travel...