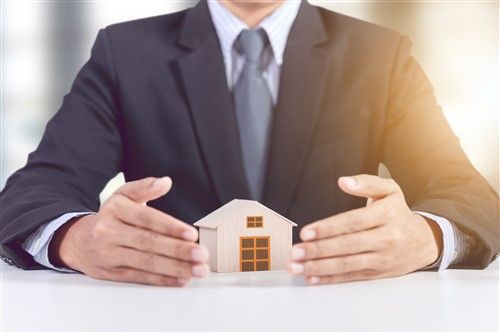 The Canadian government doesn’t favour allowing longer mortgage terms, but it is monitoring whether the mortgage stress test is having the desired effect, Prime Minister Justin Trudeau said.

When asked about raising the maximum mortgage amortization for first-time buyers to 30 years at the Canadian Home Builders’ Association conference in Niagara Falls on Thursday, Trudeau said that he instead wants to introduce a program that sees the government take a stake in some home purchases and increase the funds that buyers can take from retirement savings.

“Which is why, when we looked at all the different measures we had, we really, really liked the shared equity program,” he said.

Trudeau agrees that a 30-year mortgage can lower payments on a monthly level, but he said that, overall, it increases the amount borrowers are going to pay out in interest over time.

Canada's job market is firing on all cylinders PHOTO: A bridge is seen under construction in Toronto, March 10, 2014. (Aaron Harris/Reuters)

Econ-o-metric: Why are so many Canadians who've reached retirement age still working? And what does a hot labour market mean for interest rates?

The unemployment rate was unchanged at 6.2 per cent, the lowest since the autumn of 2008.

Why the latest hiring data matters

The Bank of Canada was surprised by the economy’s strength this year. It is now paying extra attention to key indicators, such as the monthly jobs survey, for clues as to whether these extraordinarily good times will continue. If the central bank decides the first-half growth rate was for real, it...